How to Repair Evaporator Coil in Loganville, GA

How to repair evaporator coil in Loganville GA

Recently we had a customer whose system was not heating properly.  When we arrived at the system, we found several maintenance deficiencies that led to the furnace not working properly. One major issue was a severely clogged evaporator coil. The coil was so clogged that it restricted airflow that the furnace began to overheat. These issues are often hard to diagnose because of the location of the limit switch. Limits are on the backside of the blower compartment on the interior of the furnace itself.

In this case, the entire blower housing and blower motor must be removed from the furnace. It takes a substantial amount of Labor in specialty tools to do this. Once the wiring has been disconnected and the blower housing has been removed, we can then trace the wires going to the limit switch and evaluate it for proper function.

After evaluating their limits with our voltage meter, we determined it was faulty because it had no conductivity between the two terminals. What has happened is this furnace has overheated on several occasions to the point where the limit switch failed permanently.

This is an issue that cannot be resolved by a typical homeowner who does two specialty parts and materials need to be ordered specific to this furnace. Most importantly the proper temperature limits switch must be installed to match the original equipment manufacturer’s specifications. Failure to do so could result in fire or another type of damage. We always recommend consulting a licensed HVAC professional to take care of this type of issue.

So, what we had to do in this case was identify the model and a serial number of the furnace and research their proper parts with the equipment distributor. Due to the age of this furnace, the parts were not readily available and had to be specially ordered. This is a process that takes several days with a typical distributor and in this case, we received the parts in two days.

Once we return to the home with the parts the blower housing and wiring had to be disassembled and the new limit switch installed the limits had to be placed with new wiring to ensure its proper function. Once we had the blower removed, we could now inspect the interior of the furnace because we have access to the heat exchanger chamber.

This evaporated coil was severely clogged with dirt hair dust dog hair paper products and all sorts of other debris. This debris had adhered to the coil and was restricting the airflow to the point where the furnace began to overheat inside its chamber. Once this happened the limit switches were tripped. Now that we have replaced the limit switches, the other remaining item is the evaporator coil to be dealt with. In some cases, the evaporator coil must be replaced. In this case, the homeowner opted to remove and clean this evaporator coil.

This furnace was installed inside a closet with minimal area to work and maneuver its components. Unfortunately removing this evaporator coil requires the disassembly of several items including the flu exhaust piping, the copper refrigerant tubing, as well as the PVC condensate drain tubing.

We gotta stay on as folks, at this point I explained to the customer that the cost to remove and clean this coil was going to be close to the cost to outright replace it. Due to the labor that was needed and the components that had to be disassembled and put back in place the workflow itself was going to be somewhat costly. The homeowner understood and realized that since this system has not been properly maintained for years that this was the only logical outcome to restore his system to its proper operating condition. The homeowner agreed and we decided to proceed.

Our next major step involved removing the evaporator coil from his housing above the furnace. This required us to recover the refrigerant charge in the system because the copper tubing had to be removed. This is the labor-intensive process that requires us to follow EPA procedures. Once that was done, we went back into the closet where the furnace was installed and cut loose the refrigerant copper tubing. Once we got the copper tube to remove as well as all the additional components such as the flue pipe and the PVC condensate drain line and the casing to the evaporator coil, we were able to access the coil and remove it from his housing.

Once we got this coil removed from his housing, we then had to take the unit outside to carefully remove all the dust dirt, and debris. This process called for us to brush the evaporator coil clean first and then rinse it with a water hose. Once we got the coil thoroughly clean with the water hose, we were able to access the drain pan and remove some standing dirt debris that will soon clog the evaporator condensate drain and cause another failure. This is something we would not have seen if we had not removed the evaporator coil initially.

Now that we got the coil removed and cleaned it is ready to go back into place. So, we began to reinstall the coil connect all the fittings for the copper reconnect the fittings for the condensate drain and the flue pipe once we got all that done, we were able to recharge the freon into the system and get it started up to see what type of airflow we had.

To our expectations, the airflow was 100% improved and the meeting is design specifications and the system worked properly from then on. Although this was a major repair the homeowner understood its necessity due to the previous lack of maintenance. We were happy with the outcome and the performance of the system, and the customer was happy that they had a properly working unit.

As in most cases, we recommend you contact us alliance air conditioning company to perform routine maintenance on your home’s heating and cooling system to prevent unexpected costs do too early failures related to not performing proper maintenance.

How to stop evaporator coil from freezing;

Alliance Air Conditioning is your HVAC contractor of choice and has all the expertise, parts, tools, and equipment to tackle any project.  We repair and install Mitsubishi mini-split systems and a wide variety of other types.  If you need AC repair or furnace repair, call us now.  We are eager to serve you.  We proudly service Loganville, GA, and metro Atlanta. 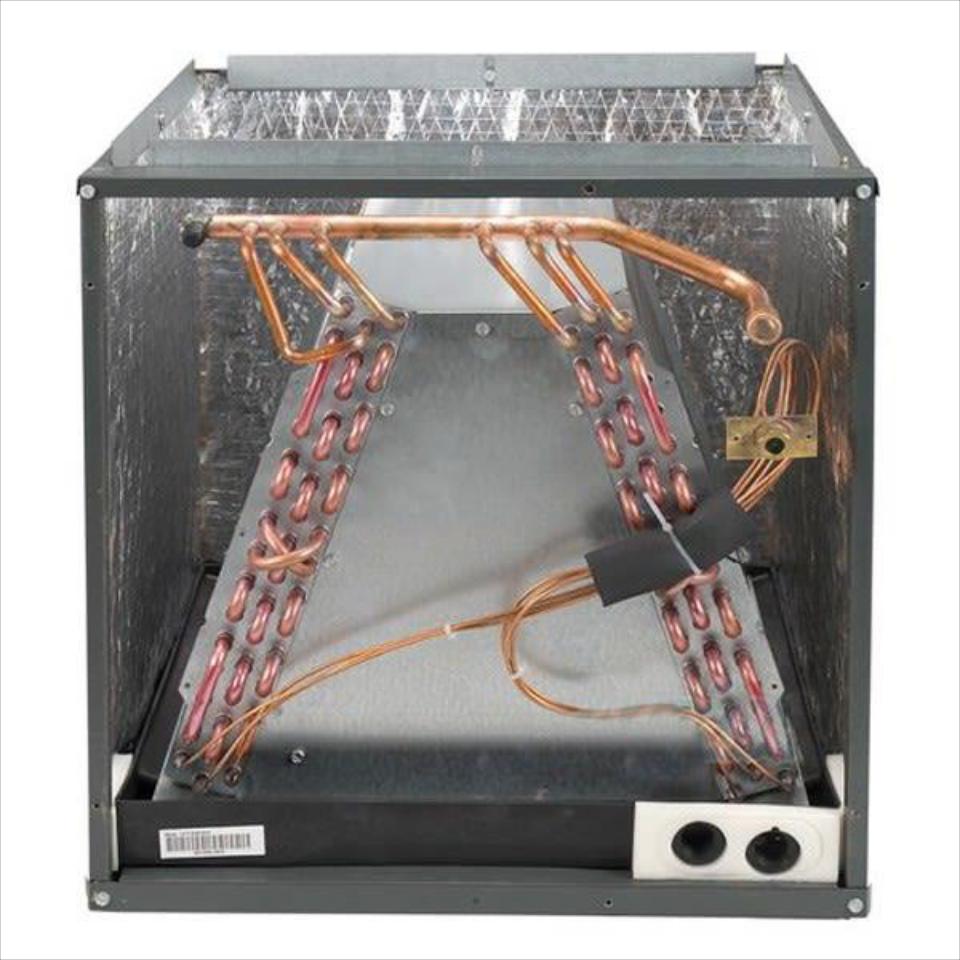 I had an excellent experience with Alliance Air. I was given a fair quote, which was 30% lower than a competitor. The work was done in a timely manner and promised.

I will continue to use Alliance and recommend them as long as they’ll let me. Top notch service!

I have nothing but praise for the service that were rendered to me. Professional staff great prices and excellent customer care service. I would certainly recommend alliance for anyone in need of heating and air services.

Alliance Air is our preferred HVAC company. We personally request them by name under our home warranty service. They have been nothing but professional, efficient, honest and their prices are reasonable. I HIGHLY recommend

I enjoyed working with Everett. He was very professional and punctual.

Loved the customer service of the Technician that installed our Furnace. Thank you for the excellent service you provided us.

Great service, I Would like to recommend to everyone one I know if they need something relate to AC works, Thanks!